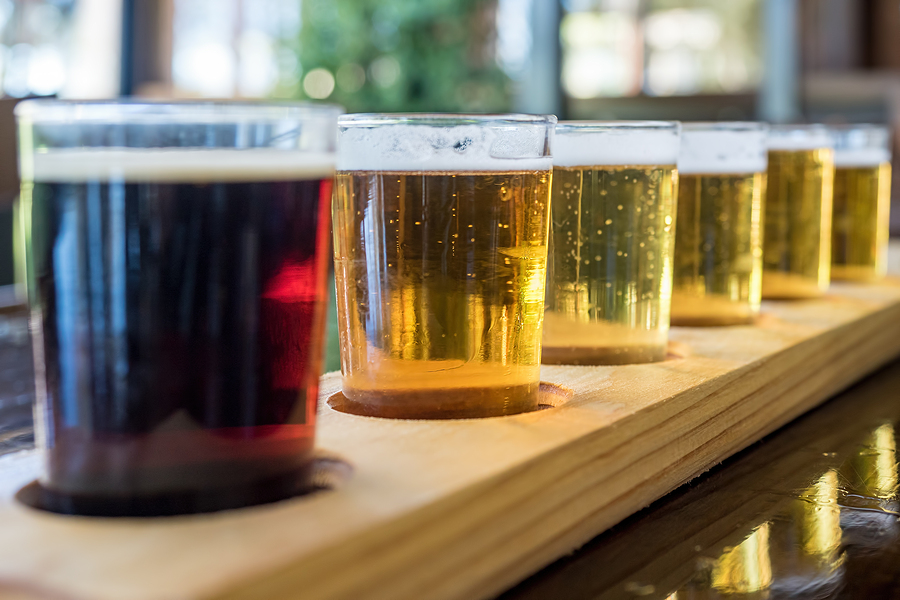 Wisconsin has long been associated with good beer. In fact, you'd be hard-pressed to enjoy the summer months in Wisconsin, without finding good beer (or a festival) nearby. Wisconsin's beer industry dates back to at least the 1830s when German immigrants brought their extensive brewing knowledge to the Badger State. The rest really is history and includes well-known names such as Miller and Pabst. Milwaukee even earned its spot as the unofficial "beer capital of the world." Though the beer industry has always thrived in Wisconsin, recent years have seen tremendous growth in the number and popularity of microbreweries. And, of course, many of our member Bed and Breakfasts are well-situated for you to explore some of the best craft breweries in Wisconsin. Now is the perfect time to book your room at a Wisconsin Bed and Breakfast, so you can enjoy a refreshing adventure this summer.

Odds are that wherever you stay in Wisconsin, you'll find a great local brewery to visit. But, if you want a few suggestions, here are 11 of the top-rated breweries in Wisconson.

For an even more extensive list of Wisconsin's top craft breweries, refer to Travel Wisconsin's Brewery Itinerary, which features a delightful range of regional breweries around the state. Odds are you'll also find a local craft brewery or taproom in whatever Wisconsin town you land in.  When it's time to unwind for the evening, enjoy the restful accommodations and exquisite hospitality at one of Wisconsin's finest Bed and Breakfasts. Find an Inn, and book your beer-laden adventure through Wisconsin today!