Welcome to Baraboo, where the best parts begin with the charm of a small town that features pristine vistas, colorful history and unlimited choices of things to do. It's no wonder that Smithsonian Magazine named them the 4th Best Small Town to Visit. Its friendly people and the array of attractions is evidence to this. Come and discover all that Baraboo has to offer!

Baraboo is best known as the original home of the five Ringling brothers and the birthplace in 1884 of the Ringling Brothers Circus. The city’s Circus World Museum, owned by the state historical society, displays more than 200 circus wagons and other relics; in the summer it holds circus parades and live circus performances under the big top. Baraboo was also the home of the smaller Gollmar Brothers and other circuses.

The circus isn’t Baraboo’s only claim to fame, though. The town is also the home of the International Crane Foundation with its fifteen different crane species. It's also home to Devil’s Lake State Park, which is surrounded by bluffs 500 feet high, as well as several other museums, restaurants, parks, farms, a winery, and many other things to do in and around the city.

Pewit’s Nest, located just outside of Baraboo, is another one of Wisconsin’s State Natural Areas. This nature reserve features a deep gorge that was created during the retreat of the area’s last glacier as its most dominant feature, measuring between thirty to forty feet deep. Then there is Parfrey’s Glen. The glen is the first State Natural Area to be established in the state Wisconsin and is possibly the most popular state natural area. Parfrey’s Glen consists of a around a 0.8-mile trail that runs from the lower part of the parking area up to the top of the scenic glen, featuring rare and unusual plants along the way. The glen boasts a depth of almost one hundred feet at the uppermost section, with a stream flowing along the floor.

The list could go on and on, so instead of listing it all, come and visit Baraboo and stay at a Wisconsin Bed & Breakfast Association member inn. They'll be more than happy to share all the gems Baraboo has to offer! 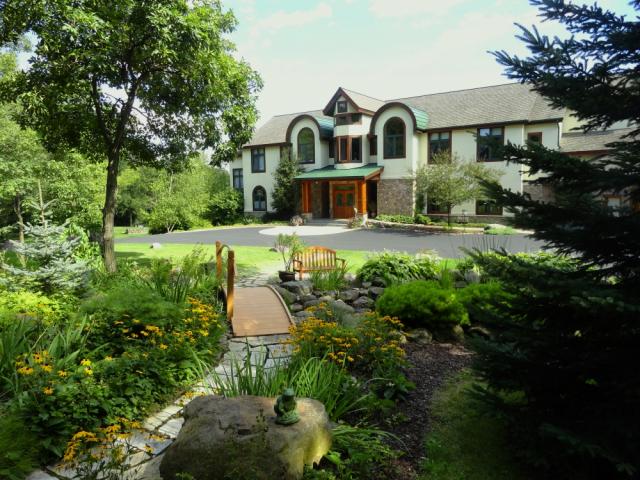 From the moment you enter the Inn at Wawanissee Point, you realize you're in no ordinary bed and breakfast. The Inn offers one of the most scenic, pea (read more) 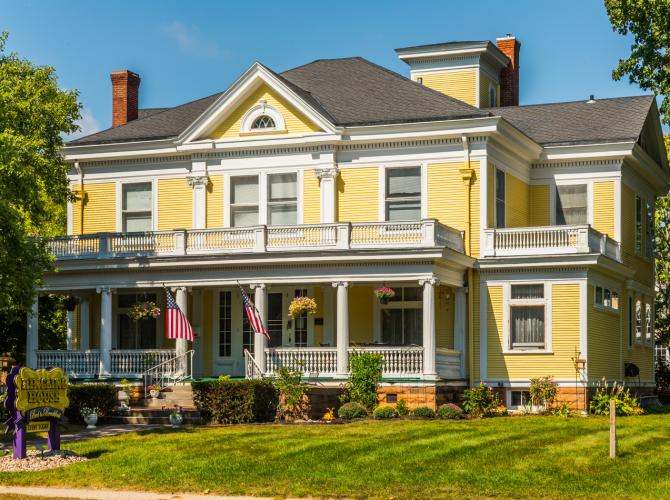 Close to downtown businesses, restaurants and local events, Our distinguishable Georgian Revival home is on the National Register of Historic Places. (read more)