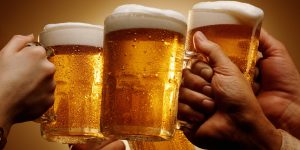 For just about every traveler to Wisconsin, the state’s name is synonymous with beer, brats and cheese. Let’s focus on the beer part, shall we, with a look at anniversaries at two breweries paired with nearby B&Bs.

[gallery ids="1876,1648,1877"] Just about every city, town and village in Wisconsin has at least one of the following: a historic brewery, a new microbrewery, historic taverns, beer festival, or all of the above. Some major anniversaries this year point to the state’s proud brewing heritage. [caption id="attachment_1889" align="alignleft" width="400"] 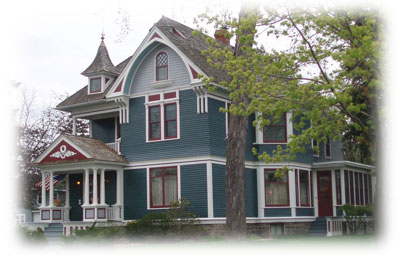 Dreams of Yesteryear[/caption] In Stevens Point, the Stevens Point Brewery turns 160, making it one of the oldest continuously operating breweries in the country.  It even provided beer to Civil War soldiers and survived prohibition by brewing soda. After your brewery tour, stay at Dreams of Yesteryear located in the historic downtown district. Tip: Each room has a binder-full of stories about the house as researched by a local historian.           The youngster by 10 years, the Jacob Leinenkugel Brewing Company in Chippewa Falls, is the big 1-5-0 this year. To mark their sesquicentennial they’ve  collaborated with Hofbräuhaus Munchen to brew a special anniversary lager. [caption id="attachment_1890" align="alignright" width="300"] 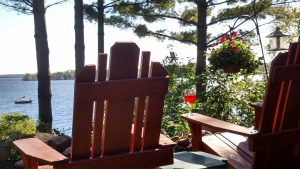 Overlooking Lake Wissota from Pleasant View Bed & Breakfast[/caption] Both breweries are using the same recipe with hops from Germany & malt from Wisconsin.  Spend the night at the Pleasant View Bed & Breakfast on the shores of Lake Wissota where you may want to enjoy a Leinie’s as you watch the sun set.           A few more brew favorites: [caption id="attachment_1891" align="alignleft" width="450"] 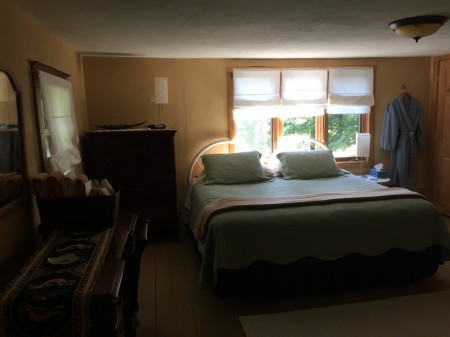 The innkeepers at Canyon Road Inn in Turtle Lake shared their favorite microbrewery finds in the area – Valkyrie Brewing Company in Dallas (Dallas, Wisconsin, that is), a small family owned and operated brewery where the beers are cold fermented and aged to cut back on fusel alcohols (the stuff that gives you headaches); and Barley John’s Brewery in New Richmond, where the spring Maibock has just been released. It’s an especially nice accompaniment to their “Nibbles and Dips” food menu. Hike the wooded trails on the inn’s property so you can enjoy these brews guilt-free.     This is just a sample of the many Wisconsin breweries that have either popped up recently or have been around for generations. They have an impact on their local economy, providing jobs, and many of them use local ingredients, giving other businesses in the community an opportunity to share in the wealth of the craft brewery boom.  All of these breweries attract tourists, especially those who are interested in experiencing the local community.  These breweries offer people a chance to visit the brewery, and get to know the folks who run it.  Incorporating your brewery tour with a WBBA Inn is a great way to immerse yourself into a community, giving yourself a chance to live like a local, eat local cuisine, and drink local beer. As always, all WBBA members are licensed, inspected and insured.  So rest assured, you will get a good night's sleep when you stay at a WBBA B&B, feeling refreshed and rejuvenated the next morning.