Are you ready to get haunted in Wisconsin?

Fall is officially here, and Inns around the state of Wisconsin are celebrating the vibrant colors and flavors of the season with their guests. Enjoy this beautiful change of seasons at Wisconsin State Parks, meandering along regional hiking and biking trails around the state, taking scenic drives, and, of course, relaxing at our Bed and Breakfasts. If you need an idea or two, check out some of our recent blogs all about fall.

While fall colors are truly the highlight of this season, there's more to October than fall colors. How about giving yourself a bit of a fright this season? It's the perfect time to visit a Wisconsin Bed and Breakfast and to push those boundaries a little while enjoying a haunted adventure or two! As you make your plans, be sure to use our convenient search tool to find your perfect Wisconsin lodging. Our Inns are ranked as some of the top places to stay in Wisconsin - and for good reasons!

12 of the Most Haunted Places in Wisconsin

Most states have history and lore, much of which involve haunted destinations and mysterious happenings.  That's certainly true in Wisconsin, and we'd love to share this haunted history with you this fall!  With Halloween just around the corner, we thought we'd share 12 of our favorite haunted places in Wisconsin. Make sure you add these to your list!

If you're looking for even more haunted places to visit, consider this delightfully scary road trip put together by Only in Your State! 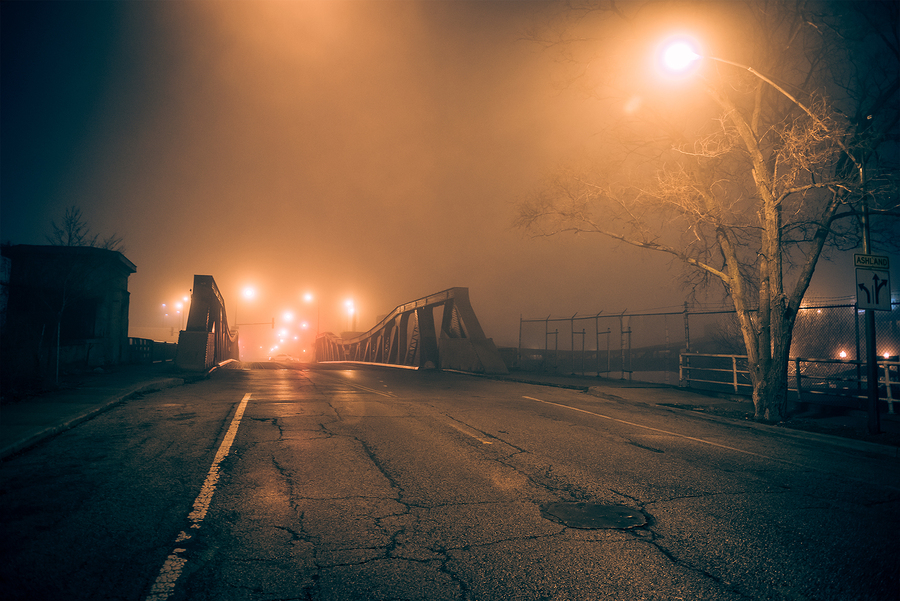 The Best Places to Stay in Wisconsin!

Wherever you end up in our great state, remember to stay at one of our Bed and Breakfast properties for a lodging experience like no other. Our Inns truly are among the best places to stay in Wisconsin. Our Inns offer an incredible range of amenities, lodging styles, and settings to choose from.

Better yet, many of them offer great packages!  You'll always find the most competitive rates when booking with each property directly, and while there you'll enjoy attentive service that's second to none. Our Innkeepers are excellent not only in hospitality but in ensuring your stay is exactly what you've been hoping for. There is a reason so many of our Inns are rated as the top places to stay in Wisconsin. Seek the unique, and find a Wisconsin Bed and Breakfast for your haunted travels through Wisconsin today!