If you're looking for something fun to do while vacationing in Wisconsin this winter, we think you'd be hard-pressed to beat a city to the state capital, where you can sample your way through several delicious brews at Madison breweries. Of course, there are way more things to do in Madison than drink beer, but the craft brew scene at Madison breweries has exploded into a feast of flavors that can't be ignored.

There are some fantastic Wisconsin breweries around the state, each of which is dedicated to their craft. With beer trails and craft brew communities all across the state, it'd be easy to extend your vacation far beyond Madison breweries, especially when you partner with Wisconsin Bed and Breakfasts for your lodging. Our Inns are located in some of the top beer-loving communities around the state and offer you a lodging experience you can't find at traditional hotels.

Like brewers, the Innkeepers that belong to the Wisconsin Bed and Breakfast Association are dedicated to their craft and would love more than to share their welcoming hospitality with you this winter.  Plan a trip to visit the best Madison breweries, and stay for the cozy comfort of our Wisconsin Inns.  Book your getaway today! 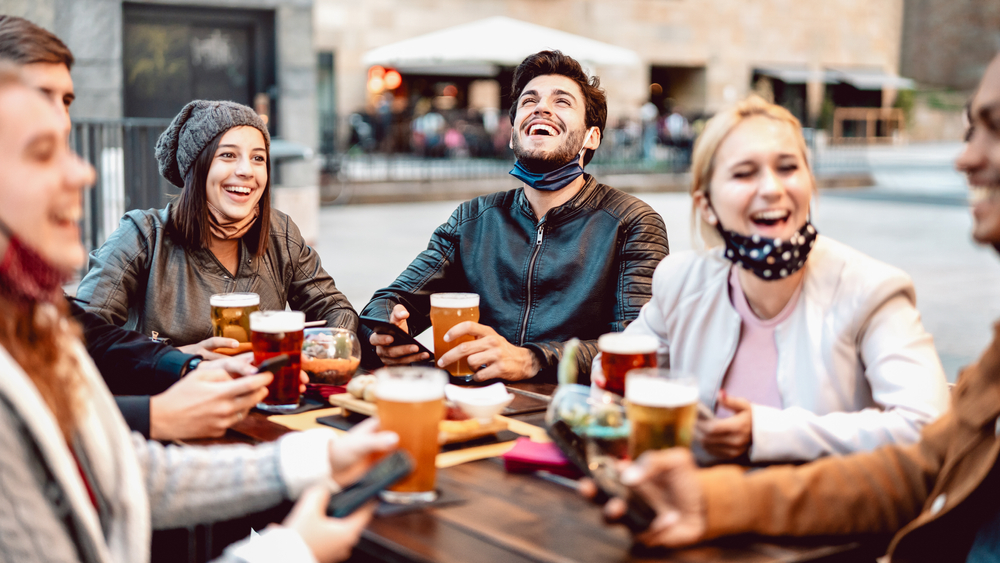 The Best Madison Breweries to Visit This Winter

Wisconsin's beer culture ranks up there with delicious Wisconsin cheese and the legendary Green Bay Packers. There are some great Wisconsin breweries located around the state, including this list of Madison breweries. Once upon a time, big industry giants ruled the Wisconsin beer market, but that isn't the case anymore. As the growing community of craft breweries crops up around the state, beer lovers are rewarded with brewing techniques and flavors that are distinctly Wisconsin.

Madison breweries are a perfect example of a new breed of Wisconsin breweries. The beer scene in Madison is bursting at the seams with delicious and inventive flavors, inspired spaces, and all-around great beer. There are 14 Madison breweries in total, and below we have what many consider the five best breweries in the capital city.

Where to stay near Madison: The Buckingham Inn, Hotel Ruby Marie, The Speckled Hen Inn, and The Livingston Inn. 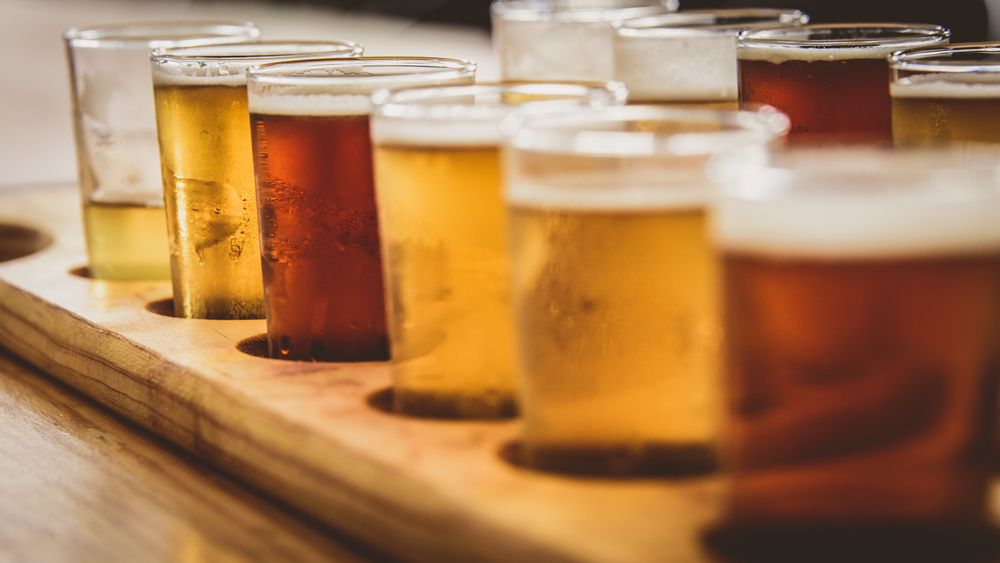 As great as these Madison breweries are, they are just a drop in the bucket when it comes to amazing beer-focused trips to Wisconsin.  Here are some of the best Wisconsin Breweries around the state:

As you make your way around the state, make sure to enjoy the hospitality at Wisconsin Bed and Breakfasts. Nowhere else will you find such a unique range of properties and warm, welcoming hospitality. Our Inns are conveniently located near the state's top attractions, including the Madison breweries listed here, along with top wineries, state parks, museums, and more. Seek the unique this winter, and book your getaway to one of our extraordinary Wisconsin Bed and Breakfasts today.